Q:So I know this is a rather subjective question, but the real conundrum here is that we’re a really tiny town—everyone knows everyone! 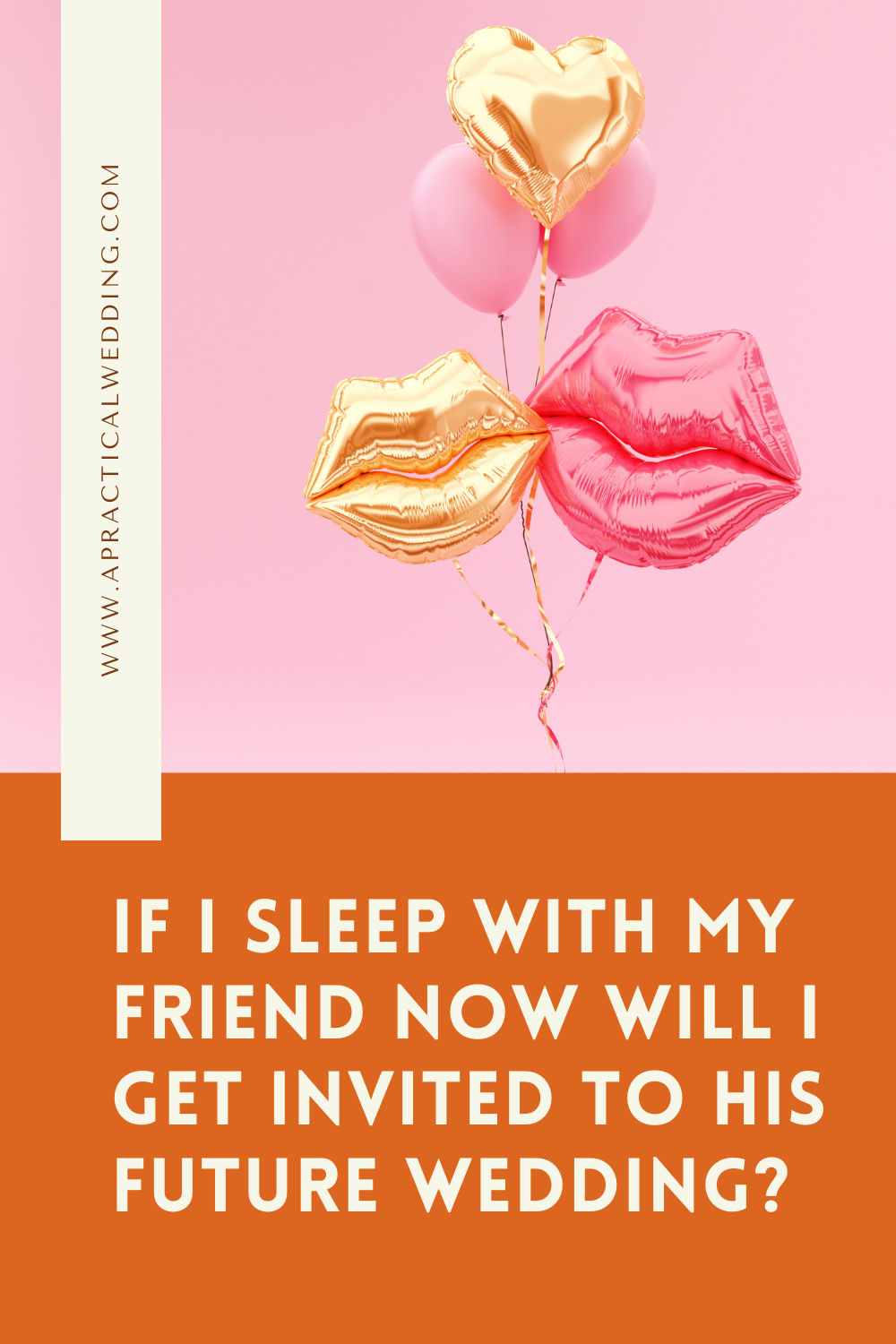 My friend and I—let’s call him Mark, we’ve been friends for almost seven years now, and we’re both in our early 20s. Recently, due to some miscommunication, he told me he’s DTF but sans strings! I later explained to him that that was not what I was talking about, but it got me thinking about it later.

To be fair, Mark is crazy hot. I’m not attracted to him in the ‘makes your heart stop when he walks into the room’ way, but I do believe the sex will be hella steamy.

I’ve been in one relationship in my life, and it lasted a really short time! (less than a week) after that, it’s been a string of no strings attached. So, needless to say, I’m pretty wonky with making these decisions! His friendship means a lot to me, and one fine day, when we’re older and about to get married, I don’t want his wife, to be “OH HELLS NO, YOU CAN’T INVITE THE SKANK!”

We have the same friends circle, and if we did start with the whole FWB routine, we’d keep it a tightly wrapped secret, but it’s not something you can hide from your future significant other, especially since we’re so close and we’ve been friends for so long.

Due to COVID I have not had the chance to get out and meet a lot of new people, so maybe I’m just looking for a release I guess? He’s a really chill guy and I know he’ll keep up to his end of the arrangement as will I, I’m just really worried about the repercussions.

Should I just keep it in my pants? Or go for it, citing some YOLO stuff? I do not feel romantically attracted to him, so TBH, I might not go all the way. But even making out may be subject to major criticism and I don’t want that to come bite me in the ass later!