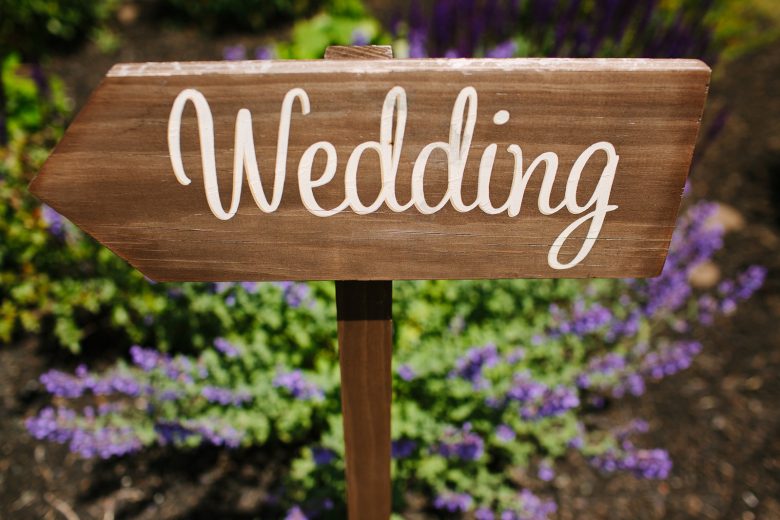 Q: I’m starting to feel pressure from my boyfriend’s family to get engaged. They know that we know we are going to get married, and recently while on vacation, we had a happy, alcohol-induced conversion about our relationship and our “plan” and how I’m respecting my boyfriend’s wish to do a traditional proposal. At one point in the conversation, my boyfriend’s dad says to my boyfriend, “Well then, what are you waiting for? Why don’t you just do it right now?” We all laughed, but I was feeling a bit “Oh god…”

Then, this week, while my boyfriend, his dad, my dad, and my grandpa were on a golf outing together, my boyfriend’s dad apparently (according to my dad) introduced my dad to someone else as his son’s “Future Father In-Law.”

THEN, the next day at a large family gathering, there was a toast to his grandparents’ sixty years of marriage, and his mom goes, “Okay, Mom and Dad, if you had to give any advice to give a couple that is about to get married…” and his dad goes, “Who do you mean? Ha ha ha…”

I feel so weird. I can’t figure out these intense emotions. Am I actually mad about this? At least they support us… But we aren’t even engaged! Why is he allowed to call my dad that?! Are they even going to be excited when the engagement actually does happen? Like, damn, let us do our own thing! You’ll be among the first to know when it happens!

Maybe it’s fueling the “girl anxiously waits for proposal” stereotype that I wasn’t feeling, but now kind of am? And now I’m getting all mad that I have no “control” over the situation, even though I was originally fine with letting him propose. I’ve concocted this scenario in my head that all this hype will conclude in the dreaded “finally!!” comment from his family when we do get engaged. Which is my absolute nightmare. No. Not finally.

I tried to talk to my boyfriend about how these comments have started to make me feel weird, and he got kind of defensive. He seems to have no problem with it, because he thinks it’s all fun and games and ball-busting. But it honestly makes me feel helpless, or something. Like the butt of a joke.

You and your partner clued them in that your relationship is heading in the marriage direction. If that wasn’t the case, I’d be offended along with you. I hate when families try to force folks into a big life change they assume to be the next logical step when there’s been no indication that that’s the case. But that’s not the situation here! You guys said, “We’re going to get married sometime in the future,” and your in-laws responded with, “Yay, they’re going to get married sometime in the future!” which isn’t the worst response in the world.

Normally, I’d be the first person encouraging you to let these folks know their jokes are insulting and crossing a line, except I don’t really think they are. It’s not that these comments are “just a joke!” so they shouldn’t bother you, but instead, they’re jokes about something else completely. Rather than poking fun at you, it sounds to me like they’re excitedly teasing about having this newly acquired insider info, and maybe jabbing at your partner a bit (I can’t tell about that one). This isn’t something that can be solved by addressing them if what you’re hearing isn’t what they’re saying.

Instead, I’d try to sort out where this feeling of “girl impatiently waiting” is coming from. The jokes you mentioned don’t give that impression at all, so what’s the source of that feeling? If you really aren’t okay with waiting around for a proposal, that’s fair, and something you should bring up with your partner. Maybe at first the traditional route seemed like a good idea, but in practice, it isn’t what you’d expected. Or, you may just need a few conversations about next steps and when they’re happening (conversations in which you feel heard, and he doesn’t get defensive) to feel a bit more clued-in and in control of what’s happening.

If you would like to ask APW a question, please don’t be shy! If you would prefer not to be named, anonymous questions are also accepted. (Though it really makes our day when you come up with a clever sign-off!)